One of a long series of demos and experiments I produced in summer-fall 2004. The idea was to construct soundscapes built on recordings of underground musicians in Madrid's metro.

This was one of the most successful experiments in the series.... Me, a microphone, a busker playing a clarinet (kind of soloing), and a strange fuzziness in my brain (it was 8 in the morning, I seem to recall).

Will probably rescue some other pieces in the series, as time - and bandwith - allow.
Posted by Kamen Nedev at 10:32 AM No comments:

He was an accomplished fluxus-inspired artist, with several exhibitions of his work. He is survived by his mother, father, sister, and numerous friends from around the world.

His contributions to the Fluxlist will be missed. 
Click the "close," "activate," and "continue" buttons
for complete tutorial.
Posted by allen bukoff at 1:14 AM 1 comment:

Posted by Allan Revich at 11:18 AM No comments:

Posted by Allan Revich at 9:27 PM No comments:

Nobody is cleaning up

Nobody is cleaning the Fluxlist up -->
Everybody is now happy -->
Especially Bukoff
Posted by Litsa Spathi / Nobody at 3:36 PM 5 comments:

one of many ways to make a random choice

vispo for dead soldiers and other children 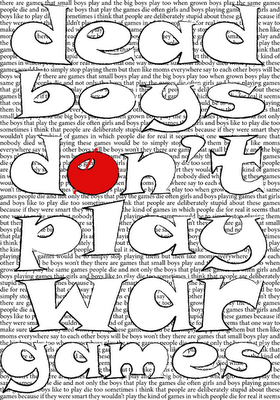 Posted by Allan Revich at 2:22 PM No comments: