The Fluxus in Suse's Basement 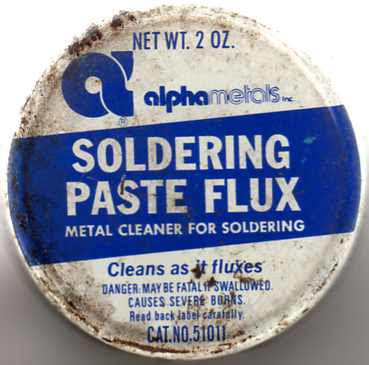 It's EVERYWHERE!
Posted by Allan Revich at 7:13 PM No comments: 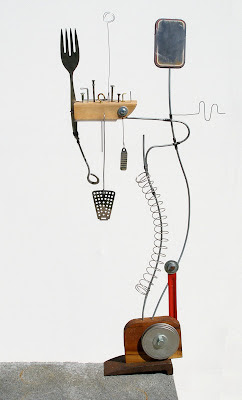 another catcher -
trying for the early spring frosts 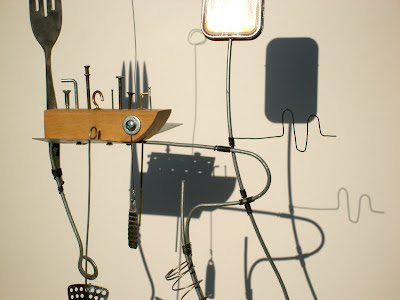 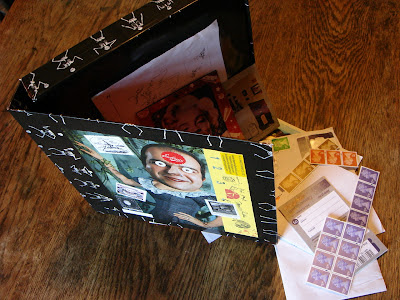 Posted by Allan Revich at 3:53 PM No comments: 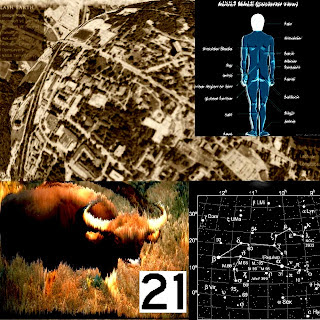 I Lost An Honest Inch 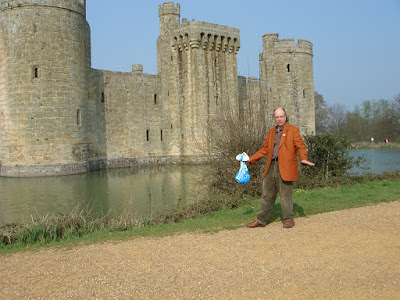 We had the pleasure of staying with Roger Stevens and his lovely wife Jilly last week and here we see Roger performing one of his infamous Bodium Castle poems using a semaphore he has invented himself. A large shoal of huge carp and guppy appeared in the moat and flapped their fins in appreciation. Several ducks rotated and quacked a salute as he finished and waved his carrier bag of dried bread he often takes on these trips. Moments later Jilly was seen running along the battlements after some children who had booed his performance from the safety of the portcullis room. Later still on a tour of the castle we noticed some intriguing wooden chests in some of the dungeon rooms. Some had curious artifacts within - a tin of olives, a scouts woggle, a cork engraving of a newt and sprig of thyme. Roger amused us all by uttering the immortal words as he grabbed the herbs, "Look, I have thyme on my hands".
Posted by Wastedpapiers at 3:16 AM 4 comments: