Your image has been added No 1 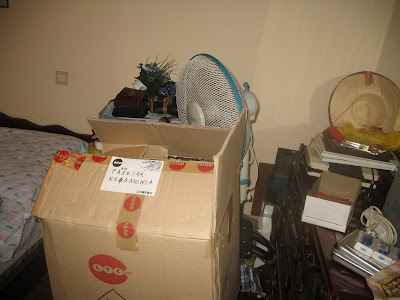 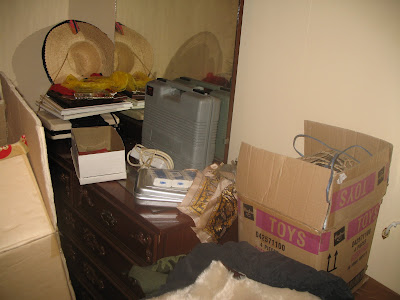 
Fluxus is not: a movement, a moment in history, an organization. Fluxus is: an idea, a kind of work, a tendency, a way of life, a changing set of people who do Fluxworks.--Dick Higgins
Fluxus is a loosely affiliated international network of visual artists, new-music composers, writers, and performers who have been active since the early 1960s.

Beginning with a series of festivals featuring concerts of new experimental music and other avant-garde performance, Fluxus artists reacted against the commodity status of art, its commercialization in the gallery system, and its static presentation in traditional institutions. They often rejected the concept of artistic genius and single authorship in favor of a collective spirit and a collaborative practice.

Fluxus compositions or scores for performances and events involve simple actions, ideas, and objects from everyday life. Some scores, such as those in George Brecht's Water Yam (1972), were printed on cards and then packaged into plastic boxes and sold as inexpensive multiples. These scores call for open-ended actions and events that can be performed by anyone at any time in any place. Also on view is Yoko Ono's Invitation to Participate in a Water Event, in which she invited people to bring containers to her 1971 exhibition. These vessels were filled with water, displayed in the show, and labeled as collaborative works of art.

Sometimes a documentation or artifact from a Fluxus event became a work of art, a material presence that referred to an absent action or previous performance. Alison Knowles' Journal of the Identical Lunch (1971), documents her ritual noontime performances at a New York diner with various artists and friends. In Dick Higgins' ongoing series, The Thousand Symphonies, he composes musical scores with bullet holes and paint on sheet music. The result is both a documentation of the artist's action and a work of visual art.

Incorporating musical compositions, concrete poetry, visual art, and writing, Fluxus performances embody Higgins' idea of "intermedia"--a dialogue between two or more media to create a third, entirely new art form. Fluxus performance also incorporates actions and objects, artists and non-artists, art and everyday life in an attempt to find something "significant in the insignificant." The influence of this highly experimental, spontaneous, often humorous form of performance art prevailed through the 1970s and has been rediscovered by a younger generation of artists working today.
Posted by Keith Buchholz at 11:30 AM 2 comments: 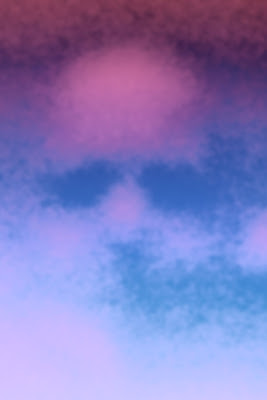 Posted by Allan Revich at 12:56 PM No comments: