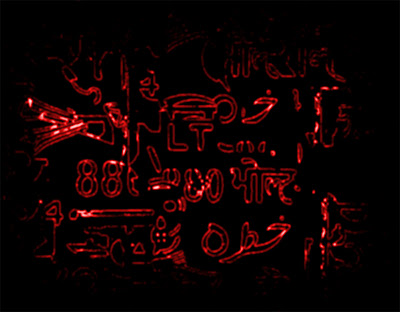 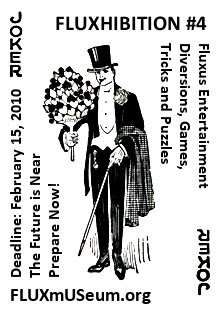 Posted by Cecil Touchon at 1:53 AM No comments: 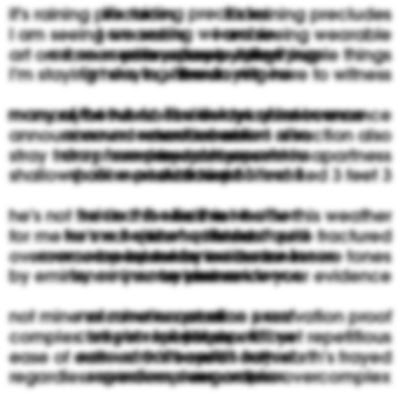 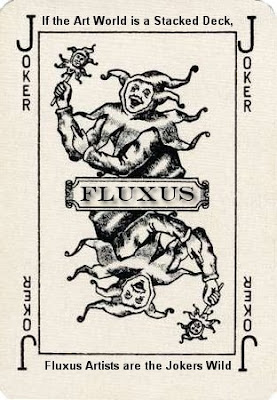 who is the first Person-Poet-Artist-Perfromer (and so far the last person sadly-!) who talked about Chopin with me
and then a day later i told Bob that Henri Chopin had appeared in a dream i had the night before,
riding down an escalator wearing a very long scarf thrown back over his shoulders
dressed very like Doug Kershaw on the cover of the Spanish Moss LP--very much a presence who broadcast as his eyes looked out and over the people the escalator the plants and--
his face had a fierce sense of pride in it, of knowing himself-
with a broad sweeping gesture he took the errant scarf and flung it again around his neck and over his shoulder--
like hieratic male Diva!
and then he smiled-- 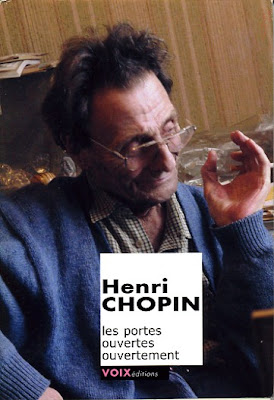 A paradox in making this little book, petit bouquin, (MOUTH/BOUCHE poesie chonore pour Chopin--) these "bits of paper" "for Henri Chopin," i "crossed the line" of his injunction.

The only way i could think to find a way between "no bits of paper" and "the body, the streets," here is to use direct hand prints with rubBEings, spray paintings off of objects/letterings found in the streets.

They are made "quick'n'dirty" to enact the movements of sound and body of Henri Chopin--in one's head or a disc or a video-at once physical and "highly strung" in the sensation emerging, being emitted form from & by the nervous system . . .

So, these pieces are made from an intact smaller tire from a truck, with still the inner sections for the axle on it, a metal piece with numbers and a company logo, which had fallen off of a telephone pole i a big storm. Almost ever telephone pole in Milwaukee has these; they are very flexible and are most often just casually nailed to the poles. I also used lettering fro a "Prison Radio," which is made of clear plastic to supposedly cut down on the contraband entering the Correctional System. It is like a radio version of those old transparent human figures--"The Visible Woman/Man"--so that children may become familiar with their entrails and other True Marvels. here one may observe and study the entrails of a minimal, cheap but--the point of it all-- functioning radio.

I found the radio thrown with other unwanted and/or "useless" electronic equipment at the base of a big blue dumpster t the back of a row of houses, in a wide alley
pleasantly planted with perennials and small cacti plants

The radio then ,this transparent BEing-may be carrying the ghost sounds of plants who also are fascinated by the great works of Henri Chopin.

The Ghosthumous Writings here, then, of both myself and the plants, or of the day in the alley --of the light and air--these are Ghosthumous messages from the street via the body--the hand (Chiro means "hand" in ancient Greek).

The "released' Prison Radio plays--and no, one thinks of Jack Spicer's radio nor that of Jean Marais, playing the eponymously title of the Cocteau film Orphee.

No!! not at all! No! because one thinks and hears touches sees moves, acts-- the liberation which Henri Chopin brought to poetry, to dispense with texts the way that Artaud dispensed with God's Judgment--and so perhaps what i should do after posting this note is to set fire to these pages and be like one of Artaud's "victims signaling through the flames."

And continues broadcasting the phantom songs of Henri Chopin, the sound itself being a BEing which moves through the air and down the streets, the alleys--
and is --here--there--everywhere--

"Chonore" is neolgism of Ch(irot) Cho(pin)(son)ore. It also could be "Chopallinaire"
to get "Calligramatically carried away--so to come wil be a piece inthis mode among many another to be sure, when one is haunted by the voice and movements of henri Chopin--
notre ami qui ne s'arrette jamais son (sonor) et mouvent--
uNE BOUCHE QUI SE BOUGE! 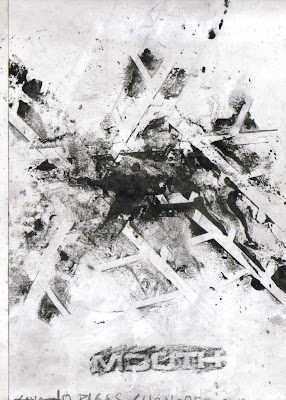 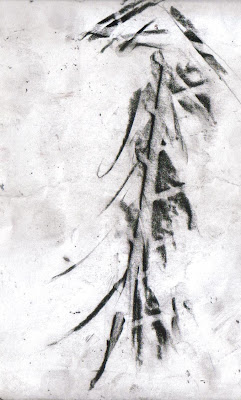 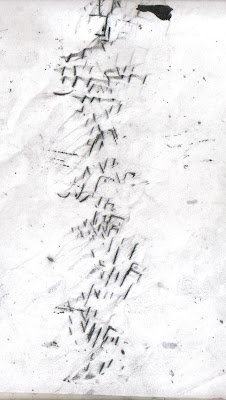 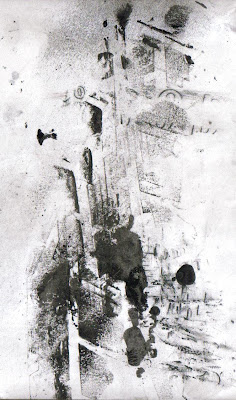 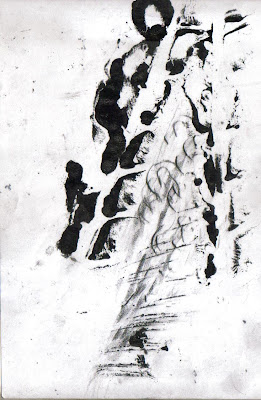 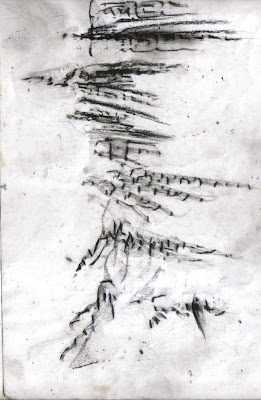 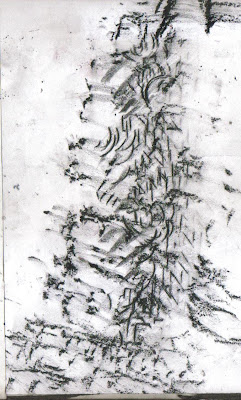 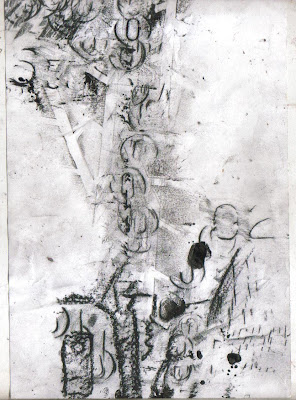 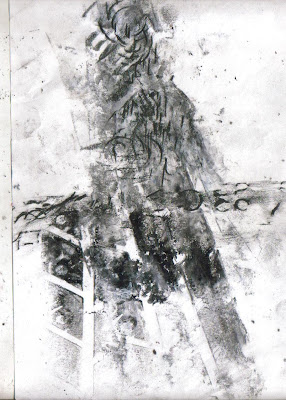 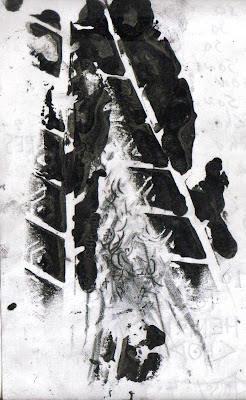