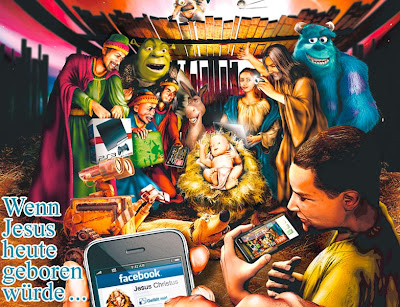 Merry Christmas today- 2010 yeaar aftes the birth of Jesus Christus.
Source: bild.de
Posted by Litsa Spathi / Nobody at 12:40 AM No comments:

a red circle with nothing in it by allan revich 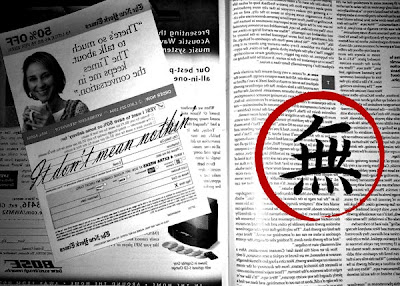 Posted by Allan Revich at 3:21 PM No comments:

Labels: a red circle with nothing in it by allan revich, New York, news, no news is good news 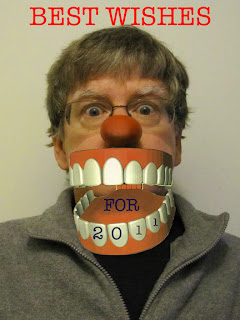 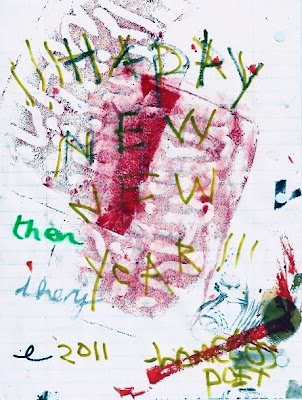 Posted by Christine A. Tarantino at 3:48 PM No comments:


Nipples of Venus - Venusbrüstchen New Fluxus Pralines Ludwig Rigaud, furthermore, vevived the tradition of the delicisous "Capezzoli di Venere", freely translated Nipples of Venus. This sweet speciality (based on a modern recipe) - tempting chestnut and nougat paste in white or dark chocolate-, which is said to have been enjoyed by Antonio Salieri already in Mozart's time according to the Mozart researcher, Prof. Rudolph Angemüller. was newly developed by Litsa Spathi/Nobody (while she was playing with Allen Bukoff's Fluxus Play Set) for the Fluxus year 2011
Fluxus 50th anniversary
Posted by Litsa Spathi / Nobody at 1:41 PM No comments: