Posted by Ruud Janssen at 1:40 PM No comments: 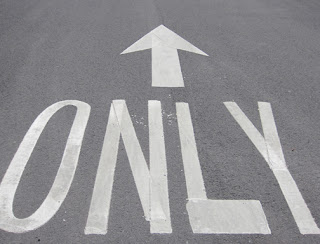 Posted by State of Being at 3:10 PM No comments:

Thanks for the suggestion Ruud! I should spend more time here. I get the best mail in Texas (I'm pretty sure) and it would be a great idea to share it. I've slowed down a little and I was never that fast, but I'm easily distracted by my groovy grandson who just turned 6. How did that happen??? Seems like he just got here...although sometimes it seems like he's always been with us. Fluxus Bucks still flow (sometimes trickle) and my heartbeat quickens when I see mail in my post office box...and I loved being at a Fluxfest in January 2011. Good stuff.
Posted by DrFluxbuxenstein at 2:50 PM No comments:

FLUXUS MANIFESTO FOR THE 21st CENTURY

Once again a subset of The Fluxus Establishment (as if there could be such a thing as a Fluxus establishment!) have got their knickers in knots about the idea of new artists calling themselves Fluxus and/or calling their activities Fluxus. This has happened before. It might happen again. But I doubt it.

Today's Fluxus artists continue to respect the work and legacy of Fluxus 1.0, but we no longer feel that there is a requirement for acceptance by the remaining vestiges of that generation. It is no longer a matter of whether or not THEY accept US. The 21st Century Fluxboat has already left the dock. We would love to have the original group of Fluxus artists on board with us. In fact it would be an honor. But the boat is sailing, and it's not going to wait at the dock any longer. Those who don't jump on board will simply be left behind.

There are no more questions for the new Fluxus artists to answer. We ARE Fluxus. We welcome the support of those who preceded us, but we don't need their approval. The only remaining question for those of the original generation of Fluxus is, "Do you want to be on the boat, or do you want to be left behind on the dock?" We have room for you. We will welcome you with open arms. We will give you all of the respect and admiration that you deserve. But we will not wait for you.

This is what Fluxus is today. It is pretty much the same as what Fluxus was, but the old actors have been replaced by new ones. And behind our generation Fluxus artists there is already a new generation ready to displace us. We welcome them.

Fluxus today is built on the solid foundations of Fluxus yesterday. The artists may be new, but the work they are making is as much a part of Fluxus tradition as the work that came before. Here is what Ken Friedman wrote in 2002. A version of his essay was first published in 1989 by the Emily Harvey Gallery as "Fluxus and Company".

...Emmett Williams once wrote, "Fluxus is what Fluxus does - but no one knows whodunit." This concise description makes two radical statements. The statement that no one knows "who done" Fluxus rejects the idea of Fluxus as a specific group of people. It identifies Fluxus with a frame of action and defines Fluxus as a cumulative, aggregate of Fluxus activities over the past forty years or so. While Emmett is famous for playful conundrums, he may not agree with this reading of his text. Dick Higgins did.

Dick explicitly rejected a notion that limited Fluxus to a specific group of people who came together at a specific time and place. Dick wrote, "Fluxus is not a moment in history, or an art movement. Fluxus is a way of doing things, a tradition, and a way of life and death."

For Dick, for George Maciunas, and for me, Fluxus is more valuable as an idea and a potential for social change than as a specific group of people or a collection of objects.

We, the Fluxus artists of the 21st century have taken these words to heart. We are Fluxus and we are making Fluxus work. Friedman, building on previous work by Dick Higgins, described Fluxus as a "laboratory characterized by twelve ideas".

We live and work under the umbrella of these twelve ideas.

I have used ideas from Friedman, Owen Smith, Maciuanas, and Higgins, along with direct observation of Fluxus work past and present, to create an even more concise set of Four Fluxus Principles:


As with Friedman's 12 ideas, my four principles are flexible guidelines, not commandments carved in stone. They are meant to help people understand and work with Fluxus, not to confine them or restrain their creativity.

We, the Fluxus artists of the 21st century, know that we owe George Maciunas, Dick Higgins, Ken Friedman, and all of the original Fluxus artists a debt of gratitude for building the ship that we are now sailing on. Anyone, anywhere, is welcome aboard. Just remember that the ship has already started to sail. 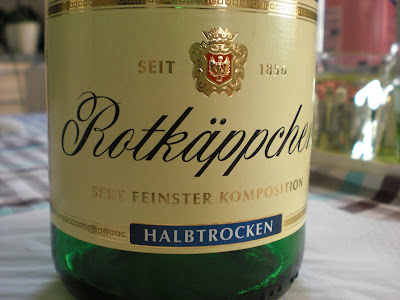 Posted by Ruud Janssen at 2:44 AM No comments: 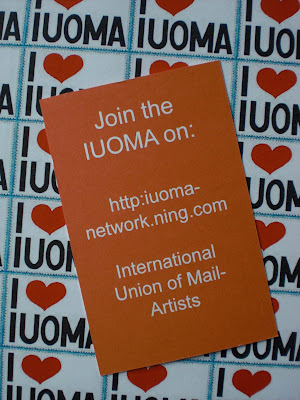 Posted by Ruud Janssen at 2:42 AM No comments: 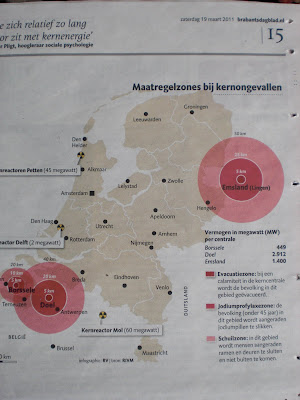 Posted by Ruud Janssen at 2:41 AM No comments: 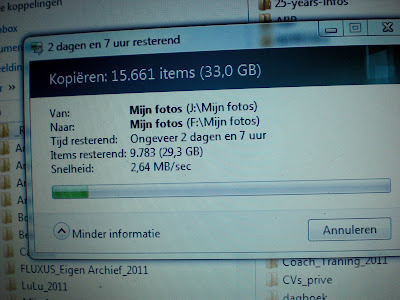 Posted by Ruud Janssen at 2:40 AM No comments: